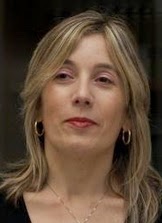 Hello! I am Fabiola Atzeni, an Italian rheumatologist working in Milan, Italy, and former fellow at the Department of Autoimmune Diseases of the Hospital Clínic in Barcelona (1999). I performed my residency training at the University of Cagliari, Sardinia, Italy (including one year fellowship in Barcelona), and my PhD doctorate at the Autonomous University of Barcelona, with postgraduate fellowships in USA, Germany and England.
Currently, I am Scientific Secretary of the III International Congress on Controversies in Rheumatology and Autoimmune Diseases (CORA 2015) that will take place in Sorrento, Italy, on 12-14 March, 2015. Andrea Doria (Italy), Piercarlo Sarzi-Puttini (Italy), Zoltan Szekanecz (Hungary), and Yehuda Shoenfeld (Israel) are the Chairmen of the Congress and the International Committe include many well recognized experts on these conditions, such as Ricard Cervera (Catalonia, Spain), Thomas Dorner (Germany), Loic Guillevin (France), Geroge Tsokos (USA), Athanasios Tzioufas (Greece), Maurizio Cutolo, Mauro Galeazzi, Marco Matucci-Cerinic, Pierluigi Meroni, Angela Tincani and Guido Valesini (Italy).
I cordially invite all of you to attend this unique International Congress, where many former residents and fellows of the Department of Autoimmune Diseases of the Hospital Clínic will meet and also enjoy the beautifil city of Sorrento, nearby Naples and the ancient cities of Pompeii and Herculaneum.
Link to the Congress: http://cora.kenes.com/
Publicat per BARCELONA CLINIC AUTOIMMUNITY-ALUMNI - "Lejos pero cerca" a 9:27 Cap comentari: 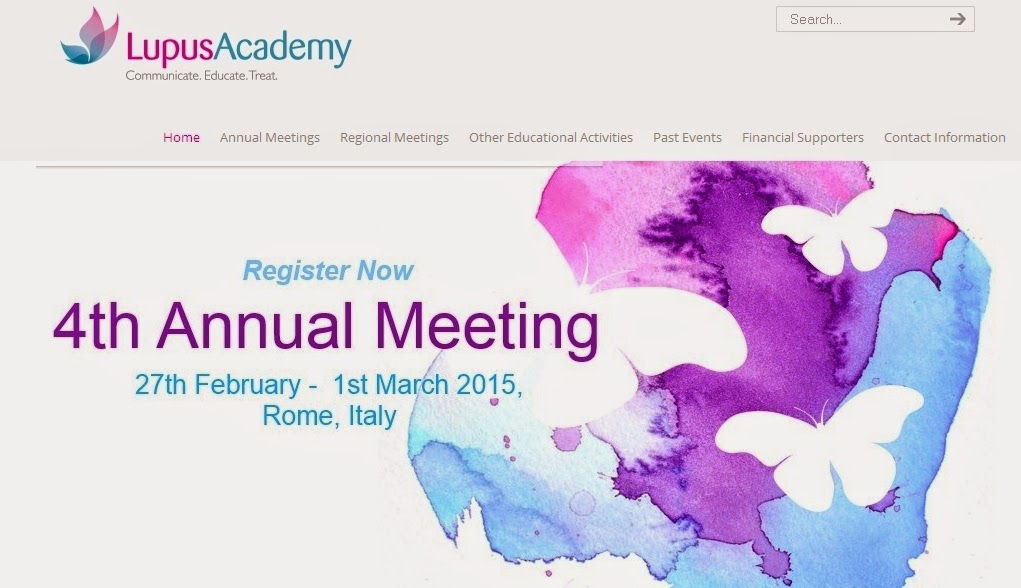 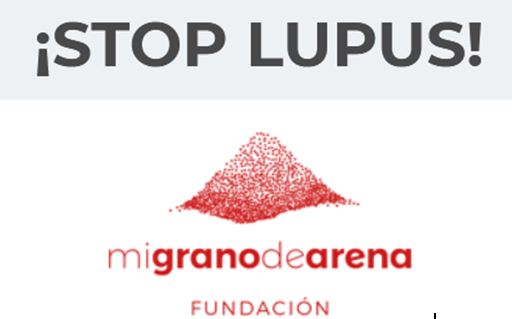 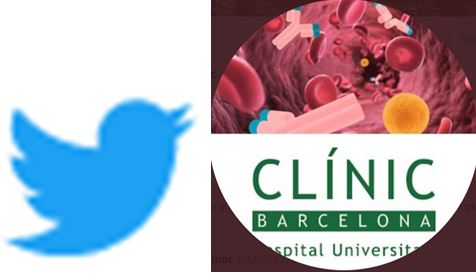 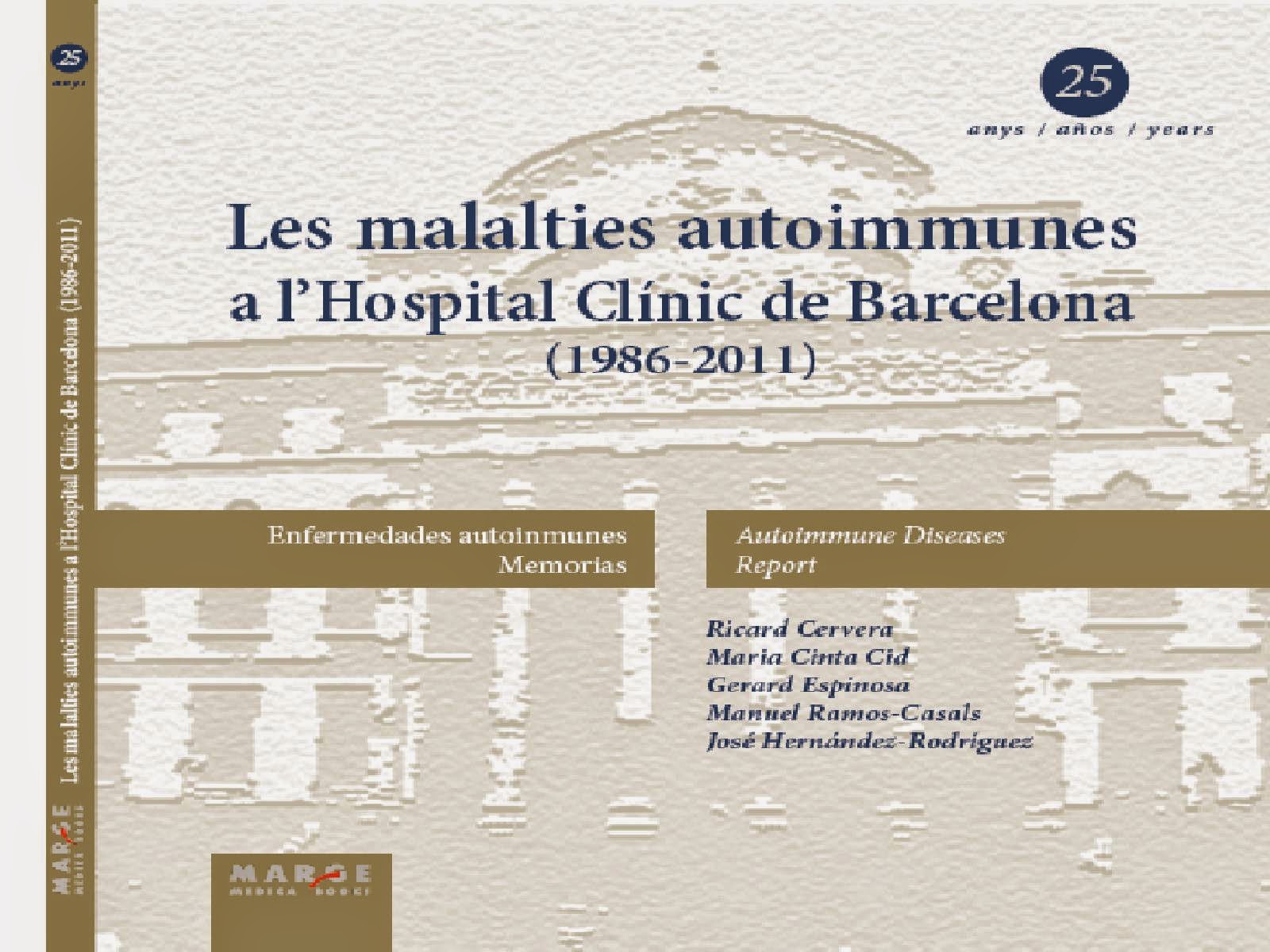 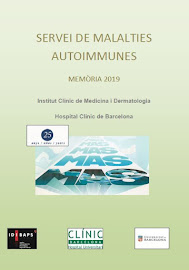 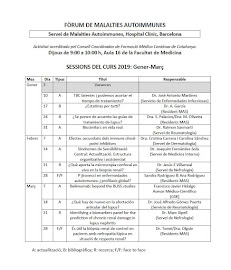 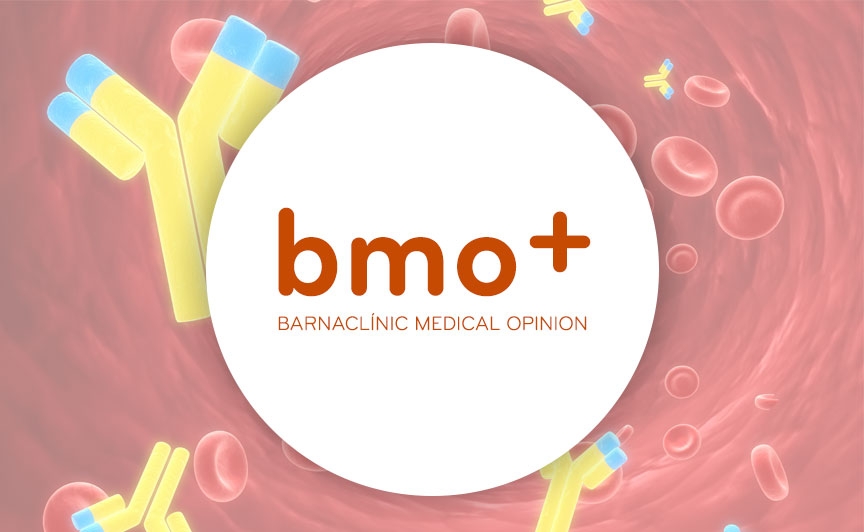 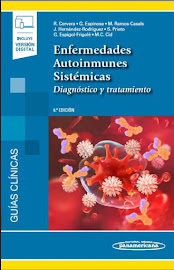 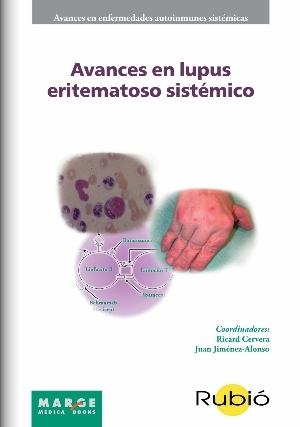 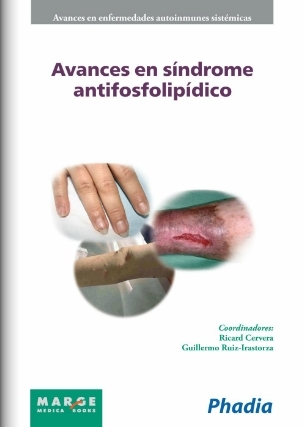 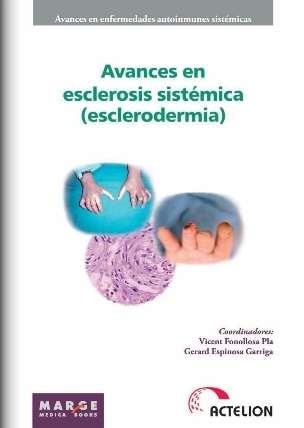 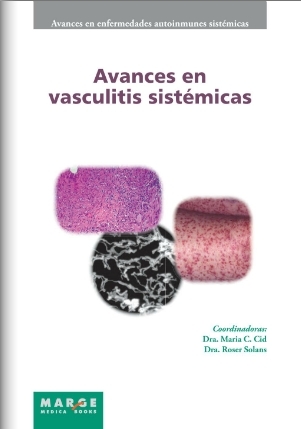 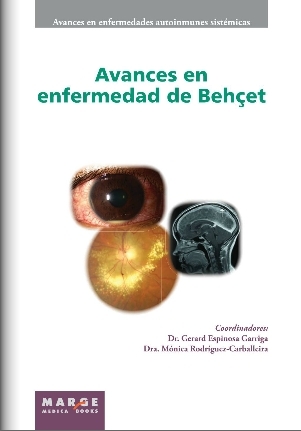